Content warning for casual use of ablest slurs and a discussion of that.

One of the songs my mother used to sing, maybe one of my favorite of her songs is Patsy Cline’s version of the Willie Nelson song Crazy. I don’t have a recording of my mom doing it, I don’t think, so you’ll have to deal with the almost as good version, Ms. Cline’s.

Growing up, listening to that and the countless other songs with crazy in the lyrics, I had a slant to my understand of the word. I knew it was bad to call people crazy in a hurtful way, but my mom was crazy. She’d say as much. I was crazy. Growing up, crazy was another way to say intense and passionate and weird and wonderful and out of control. Crazy wasn’t always good, but in my family, crazy was inevitable and even welcome. You don’t love someone, you’re crazy about them. You don’t have an idea, you have a crazy plan. That outfit is crazy! He had a kind of crazy look in his eyes (negative, or suggesting inspiration.) Crazy was regrettable in polite society but required to be an artist.

Suffice to say, this meaning in my head does not necessarily jive with the word and it’s meaning else wise. For plenty of people crazyis a much more complicated word. Maybe it sometimes means some of those things, but also and mostly it’s a word of shame. A word used by abusers and neglectful caretakers. For many, it’s a word to hide away from for fear it will stick to a person like leaprosy and isolate them. The word crazy, as a label, can mean job loss and homelessness because in our year 2017, it’s still kind of okay to discriminate against the neuroatypical for some reason.

For me, crazy is a label I can bare safely, and using it is often a stress release. Crazy-cool is in my internal lexicon and while I’ll be careful about its usage it’s still there and I can’t just vacuum it out of my brain. I am crazy, by my definition and probably by the prerogative definition too. But but but! I can also appreciate that the common experience is not my own. For many people there is a word shape wound on them that gets picked open every time someone used the word causally. Especially if they are unprepared.

“Okay” you’re thinking “but what does this all have to do with writing or giant robots?” I’m glad you asked.

In early drafts of Dead Machines (my novel which you should buy when you can) my main character and others used the word crazy much like I do. To mean something wild and dangerous or awesome and unpredictable. Some people used it to describe events or people who were bad, but not necessarily neuroatypical. The word flew around a lot. Too much. And just because I meant it how I meant it, I kept thinking of my readers who might feel a scab open every time it was tossed around so lightly.

I didn’t want that.

I started with control+f and went from there. I hunted down every use of the word crazyand examined it for intent and meaning and usage. With each usage I examined the characters and the situation. Did they mean crazy? Did they mean awesome or terrible or broken or scary or intense instead? Was there a more evocative and specific word I could use in place?

You know what though? There almost always was. There was almost always a word that fit better or felt stronger or was more interesting. Is it possible I replaced one microagression with another? Yeah possibly but I did my best and got a second set of eyes on it. (Actually my whole thinking on the topic came out of my partners post on microagressions in fiction.)

I didn’t eliminate every instance. It’s kind of a spoiler, but not a big one. So let me just spoiler around the specific example of you’d rather avoid it.

In one specific moment In the book, a pilot does something incredibly risky, jumping out of her mech to de-escalate a fight in overly dramatic fashion. The main character, Io screams her over the communication lines.

“Are you insane?!” I yelled into the comms, watching the tiny figure float, as if naked, away from her mobile suit.

She was totally hopeless. Maybe twenty ticks of air? Maybe less? The cold would get to her first. It was not good survival.

“You have to be insane when the entire universe is.” She told me, her signal weak without the suit’s array to amplify it.

This moment, I felt, was important enough to the characters and their eventual relationship that the less-than-woke heat of the moment exclamation and biting response felt right and real. My readers will have to decide for themselves if it feels appropriate on the moment.

I also balance this by making sure it’s in my content warning. It’s a small thing, maybe, but it felt right? This is already long, I know, so I won’t stage a defense of content warnings here. But basically I know plenty of readers who can handle a lot more with a heads up. Despite this being a bit of a spoiler, I feel like the book won’t unravel with a tiny heads up. (That would be a pretty shitty book tbh.)

So that’s where that is. I went through a draft and eliminated uses of a micro aggression when I didn’t intend it as such, and I put it on a content warning. Even though it’s not a word that hurts me. Because I know it can hurt others.

I’m also going to have Patsy Cline stuck in my head all day. So that’s a thing. 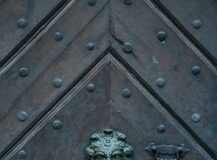 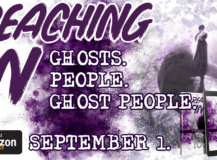 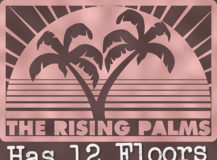 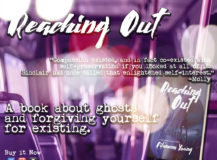 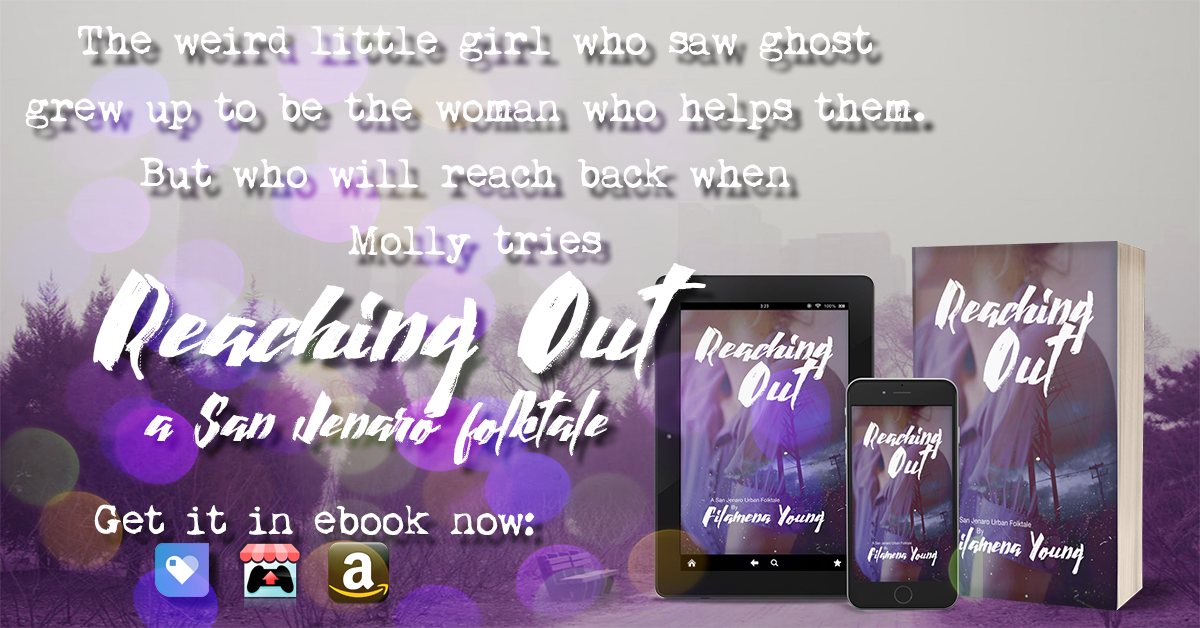 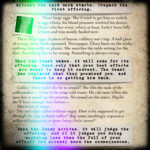 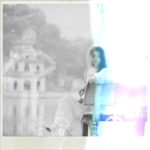